A new national fitness group just opened near me. Of course I stopped by to see what the hoopla was all about.

The goal of the facility is target heart rate. After watching to see if I wanted a free first lesson, I decided to ask some questions. I went to the new owner for the answers. 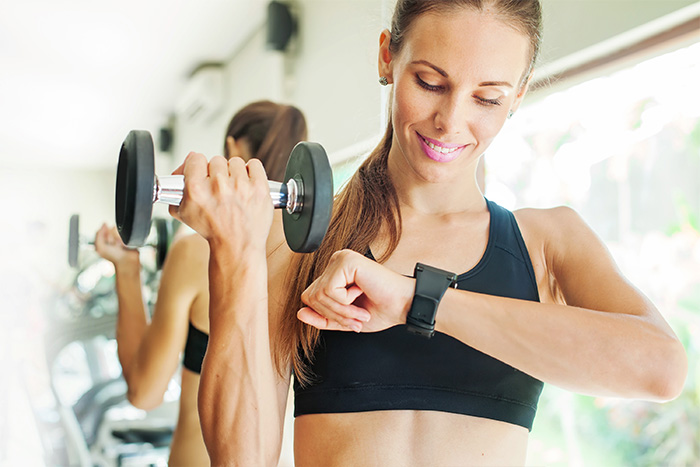 First is the rowing segment so I asked what muscle groups the clients were using. She said legs but then added back. I said there was no one using their back muscles because they were all hunched over pulling from their pecs not a rhomboid was in use.

She commented that the organization was going to give correct rowing classes soon.

Next was squats with heavy weights in each hand. I asked how low each client was supposed to squat. She said as deep as they can keep they balance. I said “oh great” all of them are tearing their ACL’s because their knees were so far over their toes, none were using bun muscles.

Since the target was heart rate not alignment and all were using lots of hip flexor action (psoas), I imagine many will kill their backs and knees soon.

Some of my older clients asked about the facility and I gave my opinion and left it up to them.

Next, I took a barre class with thoughts of teaching it. Geez! When did barre become a pelvic tilt workout and a hip flexor lock down disguised as abdominals?

According to the WORLD CONGRESS ON BACK PAIN, Diane Lee, Marie Jose Blom and so many others, pelvic tilt (flat back) turns off pelvic floor and deep abdominals that turn on multifidi and stabilize the back.

I have old hip flexors (I’m 70 and play competitive sports). I was out of commission in the first 10 minutes of class. When does a ballerina do her barre workout in pelvic tilt? If Rectus Abs turn off at 25 degrees off the floor whats holding you higher off the floor? Maybe Hip Flexors?

All my seniors sit too much on soft furniture or have posture problems.

Here again, if I teach a barre class I intend to do Pilates standing up with proper alignment using the right muscles. Everyone works their quads but hardly have hamstring strength and maybe bun strength to balance quad strength.

Pilates taught balancing muscle strength in all parts of the body. I think I’ll stick with JOE.

My BOOMER-ILATES AND BEYOND COURSE teaches you how to work with an older or injured younger population. Bring in new business to your studio by courting the seniors with “tissue issues”. Speak their language, give them the right attention and they are clients for life.